Made Whole and Holy

Hey friend! I'm Liz
I'm committed to helping you discover a daily practice of meaningful spirituality so that you can live a fulfilling and courageous life.
LEARN MORE

Hey! I'm Liz
I'm committed to helping you discover a daily practice of meaningful spirituality so that you can live a fulfilling and courageous life.
LEARN MORE

“Long before he laid down earth’s foundations, he had us in mind, had settled on us as the focus of his love, to be made whole and holy by his love.”

“It takes courage to grow up and become who you really are.”

Like Adam and Eve in the garden, our instinct is to hide our naked hearts from the world and from The Divine. 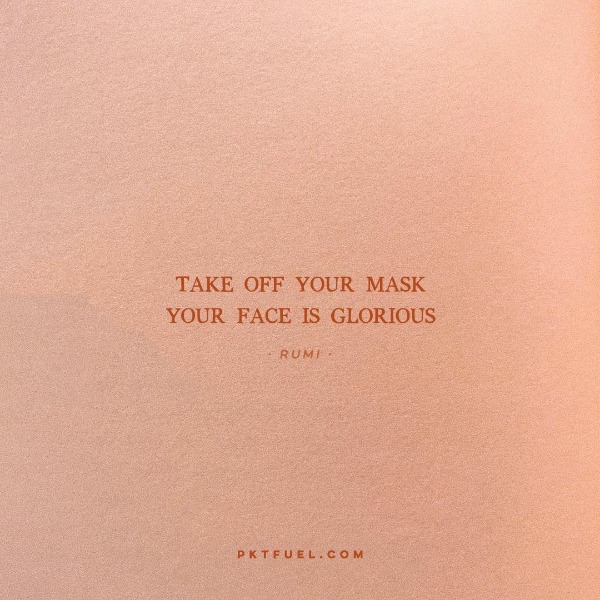 Sometimes our hiding places are marriages and careers and addictions and image and reputation and work and food and TV… we can turn pretty much anything into a hiding place. For years, I hid behind “Pastor, A-type woman.” I hid in my marriage, and paradoxically, from my marriage. Being vulnerable and honest can be a terrifying thing to contemplate. I think that’s why people hate public speaking because it feels like the height of vulnerability.

“Your original self – your true self – is worth working through the fear.”

Powerful, two minute reads that have helped change the script in thousands of people's lives. 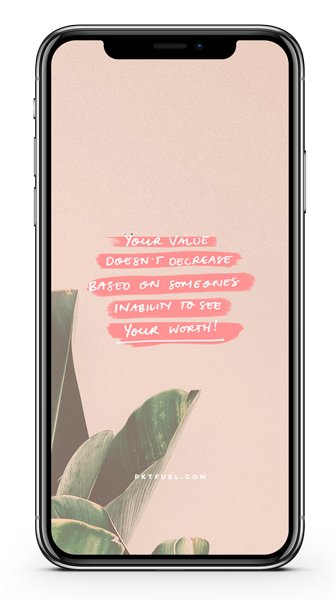 Your original self – your true self – is worth working through the fear.

Richard Rohr says that “your true self is who you are in God and who he is in you.” Inextricably. The life of Jesus shows us that humanity and divinity belong together. Not at odds, but in communion with one another.

When we discuss who you (we) are, we must start from the beginning. Too much of our spirituality and faith focuses on trying to make up for all the things we aren’t and all the wrong we’ve done. Hence the hiding. But if we start at our core, and understand that before everything began, “The Divine had settled on us as the focus of his love,” we understand that that is who we are. God in me, me in God, a oneness that is ours to discover and to chose and to live for the entirety of our lives.

To come out from your hiding place is a courageous thing to do. It’s a gutsy way to live. I’m not saying that you should start telling everyone everything… that’s not vulnerability, that’s oversharing. Ha!! But start with the Divine. After all, you can’t hide from God… you can only ignore Divine presence. You can live like it’s not there; like you’re not worthy of it. But that in and of itself is a falsity. Being loved by God has nothing to do with worth. That’s what Ephesians 4 tells us: right at the onset of life – before it even – we were already accepted and whole and worthy. That is our origin, our true self, the home from which we come.

Rumi once said, “Take off your mask. Your face is glorious.”

So dear friend, give it a try.